This central London building at 109 Lambeth Road is home to the Metropolitan Police’s 24hr emergency call centre, and includes other facilities including forensics, car parking, office accommodation, catering and other specialist police functions.

The project for our Building Services Engineers began as a like for like replacement to the electrical services to landlord’s areas, lifts, main MTHW boiler plant, pumps and controls. However, the brief was modified to provide full electrical resilience to ensure that in event of any power outage, the building would remain fully operational. This included the provision of two new generators with capacity to add two more and four new electrical substations so that that the building could provide TIER 3 electrical resilience when all components are installed.

Also as part of the works, the existing medium temperature hot water boiler plant (4MW), pumps and automatic controls were replaced and a gas supply provided so that the boilers could operate on dual fuel.

A key challenge associated with this project was the fact that the building remained operational 24 hours a day, 365 days per year.

Space for new generators, future generators, electrical sub stations, new LV and HV boards had to be located in the existing building, tested, installed and phased change over from existing systems, undertaken at times specifically agreed with the building users. 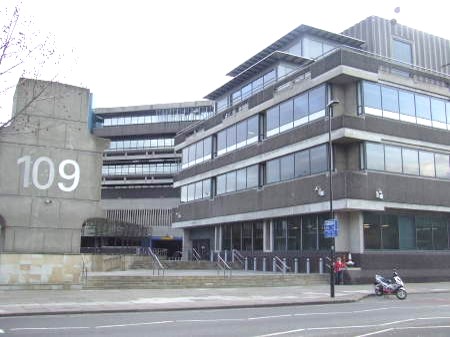 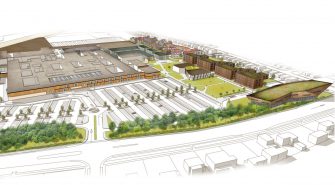 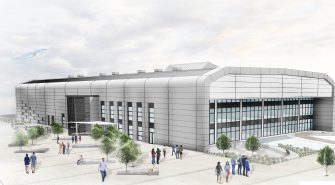 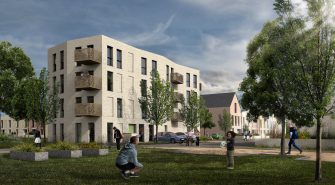