We are delighted to announce that Carrowbreck Meadow has been named the overall winner of the Norfolk Constructing Excellence Club Award for Excellence.

The 14-dwelling Passivhaus development in Hellesdon, Norfolk was designed by Hamson Barron Smith for Broadland Growth Ltd, a joint venture between NPS Group and Broadland District Council. Read more on the project here

This award was decided by an audience vote on the night, following presentations from six candidates.

Representatives from Hamson Barron Smith and Broadland District Council attended the event and collected the award.

We were also delighted to sponsor and present the SME of the Year Award. 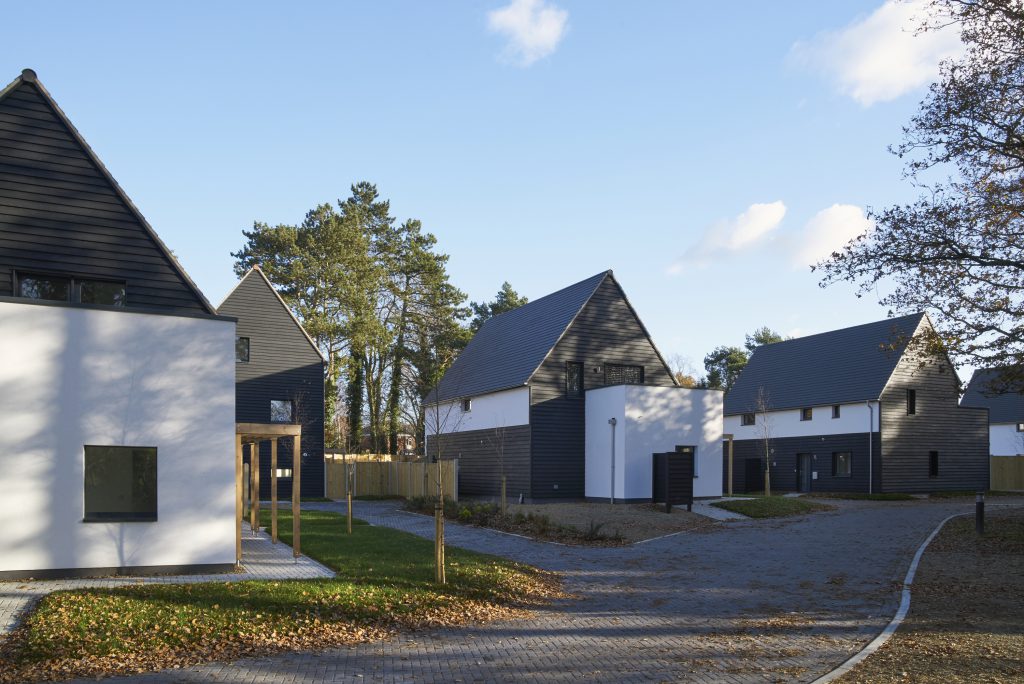