The International Aviation Academy Norwich has recently had success at the RICS East of England Awards, being crowned winner of the Regeneration category.

The state-of-the-art academy, which was built in response to a worldwide aviation skills deficit, is a pioneering centre of excellence for education in aviation skills. It enhances the region’s reputation and leads the training and development of the next generation of aviation professionals.

Hamson Barron Smith were appointed to develop a design proposal which delivered a remodelled and extended WWII hangar which respected the local context of Norwich Airport Industrial Estate, while also capturing the excitement of advanced engineering led by pioneering 21st century technologies.

The RICS judges said: ‘This academy is breathing new life into a rundown industrial estate, whilst offering teaching and learning facilities for students and industry staff. The success of the scheme has seen companies such as KLM expand its training offer within the UK, and also the redevelopment of the surrounding estate to support and expand the current teaching offer.’ 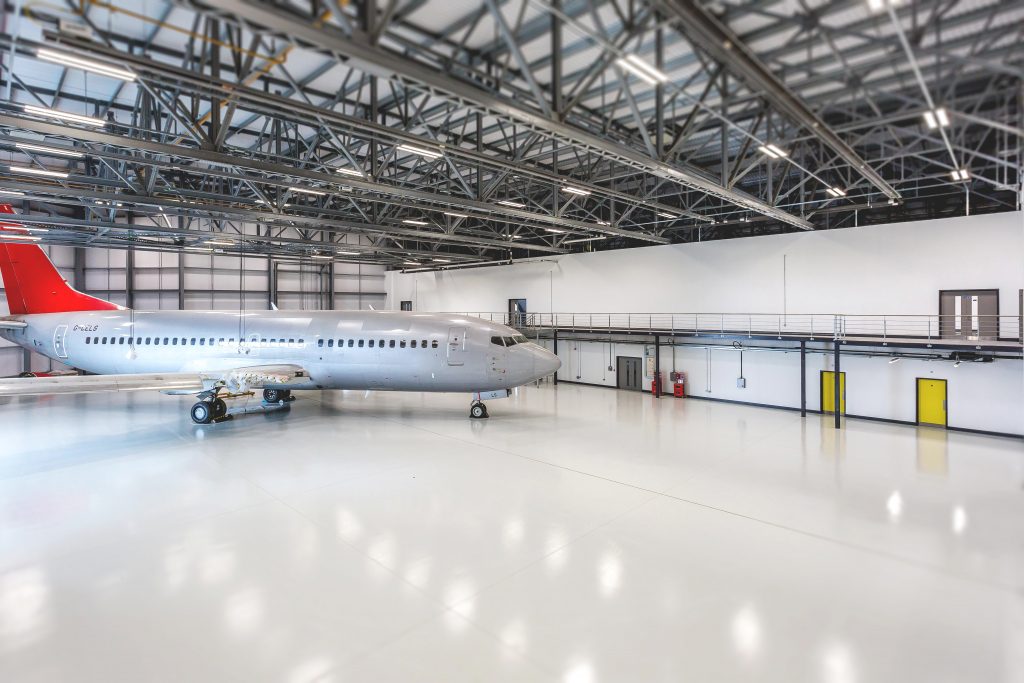