On removal of the roof coverings it immediately became apparent that a severe outbreak of wet rot had compromised structural components of the new timber framed buildings at the school.

After making the buildings safe through the provision of temporary support and the removal of a significant amount of decayed structure, Hamson Barron Smith prepared a detailed repair strategy to return the building to a functioning school.

The works encompassed four blocks at the school and involved the reworking of the roof covering detailing to ensure all previous water ingress issues were addressed. On completion in September 2019, the school reported that there were no leaks to the roof for the first time in five years. 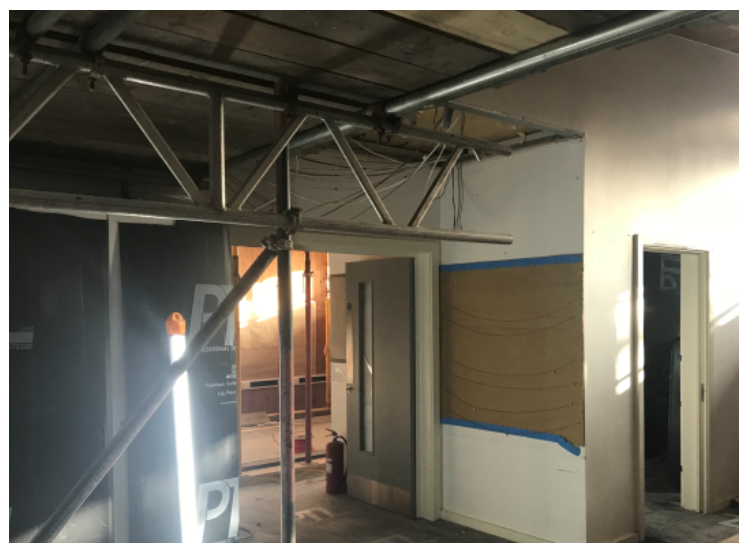