The client brief was to provide modern teaching accommodation to replace four temporary classrooms that were at the end of their serviceable life.

The Environmental Engineering design team started from a fabric first approach, working with the Architects at NPS Group to agree the thermal performance of the envelope and air tightness from early thermal modelling. This has resulted in a thermally efficient building which is EPC A rated.

The new building is positioned very close to neighbouring properties, which required careful consideration during the design phase to the orientation of the building and particularly the windows and roofs. We worked closely with the Architects in the early design stages to minimise windows to the south elevation, to reduce solar gain and ensure that the neighbouring properties were not overlooked as far as practically possible.

The Drama Hall also has a state of the art Opus System which provides the College with a complete sound, video projection and lighting solution to deliver professional drama performances and presentations.

The build took nine months and was handed over to the College ahead of the new term. 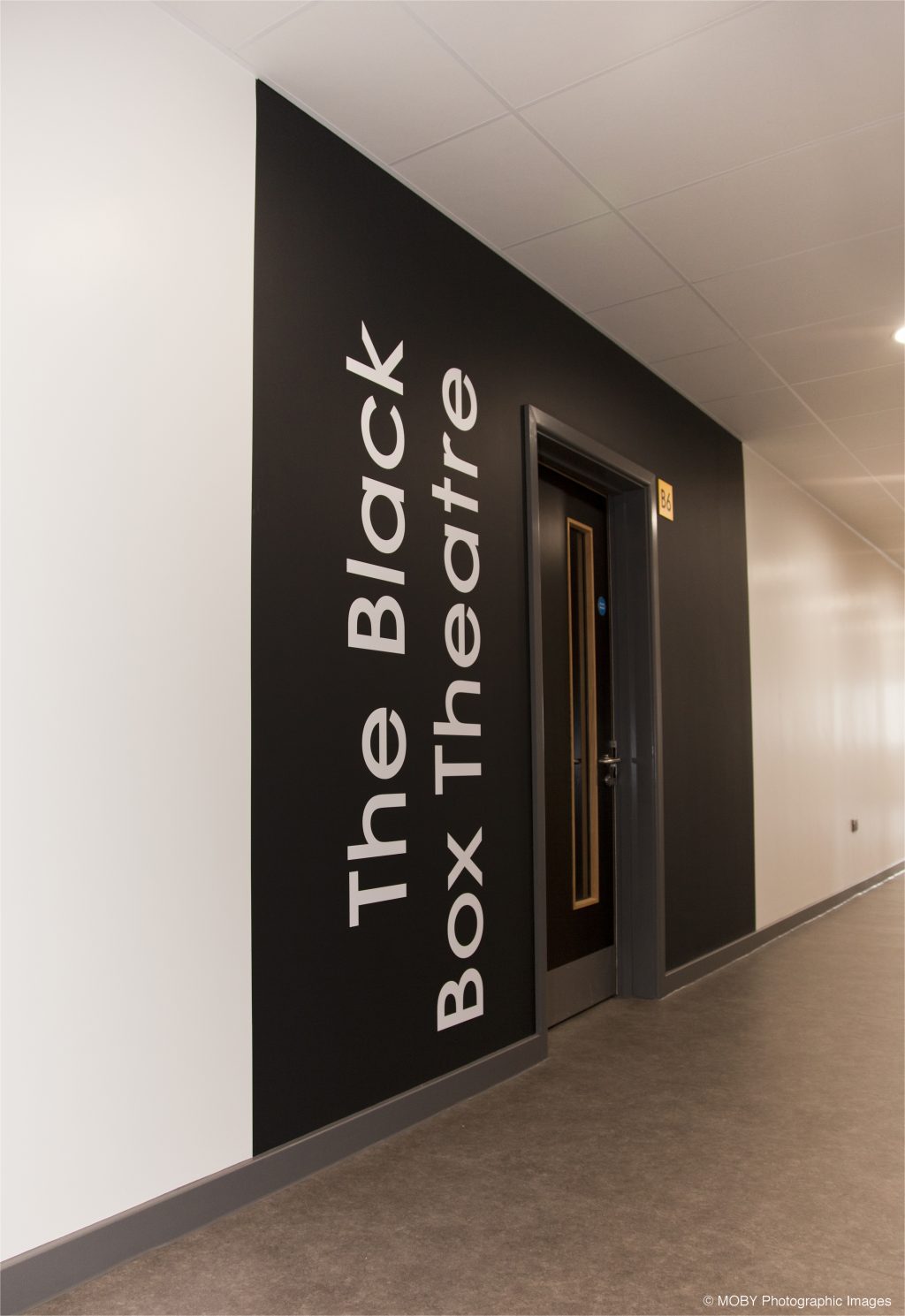