Newmarket House, the new headquarters for Leeds City Council’s refuse collection services was opened on the 16th May. Friday, 20 May, 2022

The building was realised by Kier Construction with Hamson Barron Smith Architects (Haywards Heath) working as Lead Consultants, Architects and Principal Designer on a novated basis.

The new facility will provide a modern, future proofed operational base for the city’s refuse and street cleaning service, the second largest council run refuse service in the UK.

Uniting the city’s refuse service under one roof, the facility will be home to around 130 operational vehicles and the front-line staff that empty the city’s wheely bins and help keep streets and neighbourhoods clean., along with around 100 administrative staff

Newmarket house is located next to the Recycling and Energy Recovery Facility (RERF), and will enable the council to design and operate more efficient collection routes, driving down costs as well as the carbon footprint of household waste in Leeds.

The facility’s has also been future proofed to allow for adaptation of green fuelling options for refuse wagons as technology and fuels change, with an initial 20 electric charging points being installed for refuse wagons and a further 22 charging points for the services fleet of vans, with the ability to further convert all bays to either electric, hydrogen or biofuel fuelling in the future.

Supporting the council’s declaration of the climate emergency and the need to reduce its carbon footprint has been a key driver in the design and development of Newmarket House, allowing the service to reduce its carbon footprint by 128 tonnes of CO 2 each year. A sustainable approach has been maintained throughout the design, construction, and production of the depot, ranging from the use of LED lights, to utilising 50% recycled content is all concrete used on site, and the installation of solar panels that will generate over 63KW per hour, allowing the council to export surplus energy back to the grid.

The building has been shortlisted for the Sustainability and Climate Resilience Award at the NEC Martin Barnes Awards 2022. 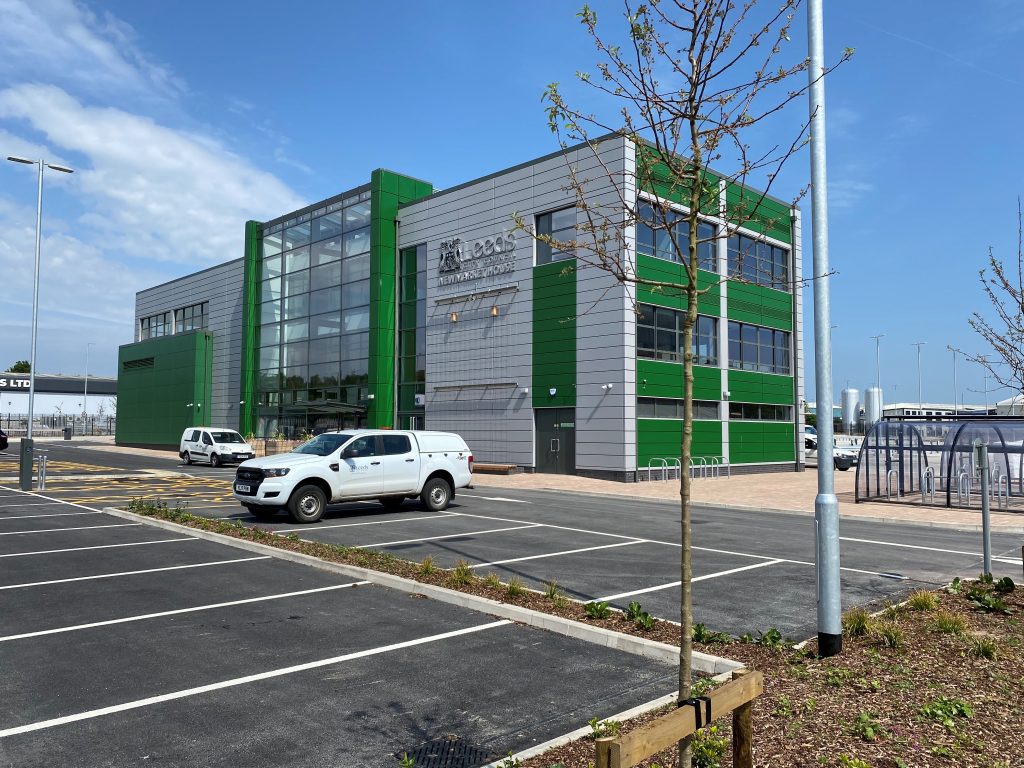 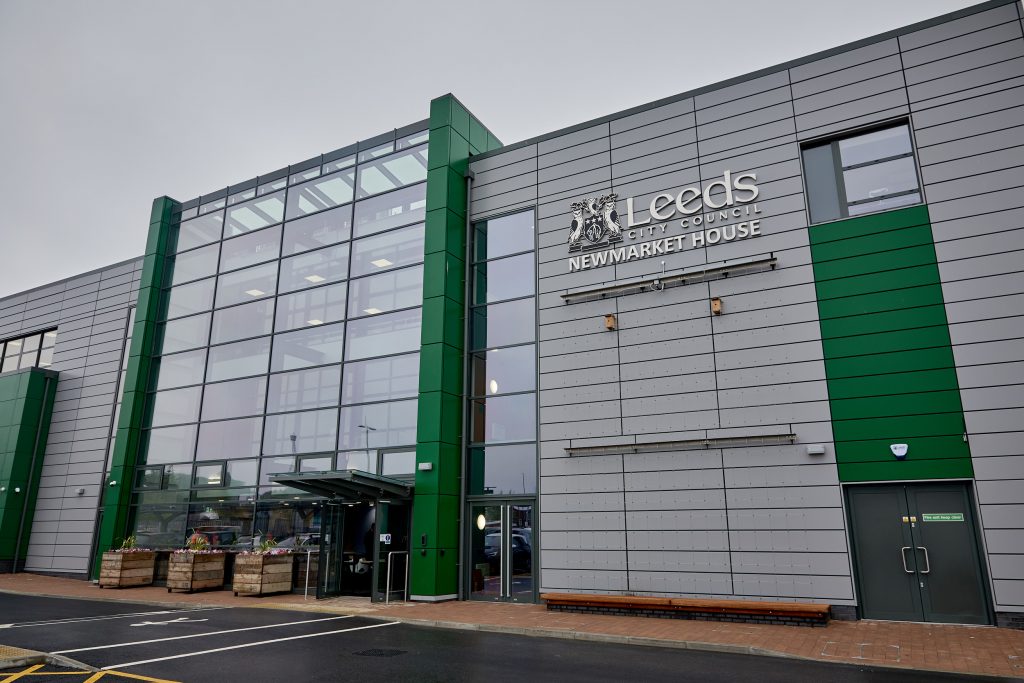